A custom engineered seal made from a unique blend of HNBR with a PEEK thermoplastic anti-extrusion ring.

A global manufacturer of offshore drilling equipment had experienced some damage to the pin connections in its choke & kill lines. On close inspection, engineers determined that some of the soft surfacing alloy was being scraped by maintenance crews during installation. The clearances in the connecting pins were too tight, and service workers unknowingly scored the pins during reassembly, compromising their integrity.

To remedy the issue, the company machined down the pins to increase the clearance, providing maintenance workers with a greater margin of error during reassembly. Narrowing the pins and increasing the clearance, however, presented a new need: substantially larger seals that were more robust and 100 percent extrusion resistant. They needed to withstand extreme deep-sea conditions, high pressures and temperatures, drilling mud, gas and hydrocarbons.

But a larger seal can be more susceptible to extrusions, and the new design required a unique approach with a new material. Knowing this, System Seals created a custom blend HNBR seal with a PEEK thermoplastic anti-extrusion ring. The previous seals were rated at 6,000 PSI, but the larger, newly designed seals could easily endure 30,000 PSI at 350 degrees F. It was new territory for the drilling manufacturer, and a seal that size had never been tested in such an extreme deep-sea environment.

After a year of thorough testing in a wide range of fluctuating conditions, the new seals performed well beyond what the company hoped. Extrusion resistance improved fivefold, and System Seals quickly became known among the company’s engineers as the go-to problem solvers for deep-sea seals.

The reduced pin size resolved the stubborn scraping problem on the choke & kill lines, and System Seals is now analyzing additional applications that will help the company improve performance and equipment reliability in many other areas. 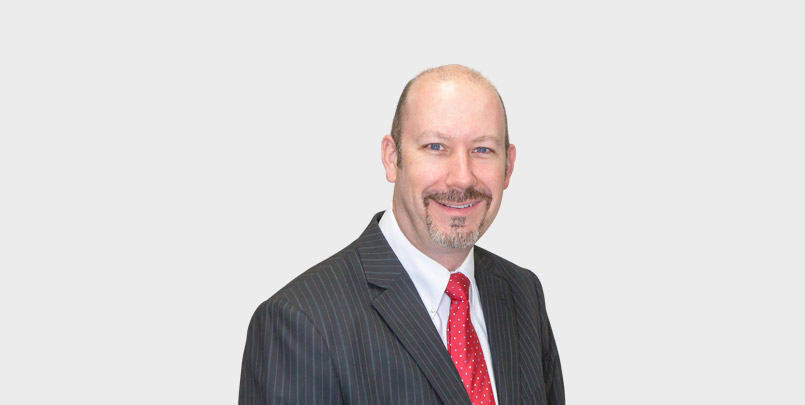