Extending the V-Packing Life in a Legacy Forging Press

To extend the seal life in a legacy forging press contaminated by a rusting manifold and other abrasive conditions.

The Elite Set more than tripled the life expectancy of the V-Packing from seven months to 18 months, saving the company $100,000 in reduced outages, maintenance and labor.

North American Forgemasters in New Castle, Pennsylvania, produces a wide variety of components, many of which are used in the aerospace and oil and gas industries. One of its rams became scored over time, and the manifold began rusting and dropping contaminants into the cylinder. The conditions were significantly challenging the V-Packing’s ability to perform.

The standard V-Packing that the company used for decades typically lasted about a year before its effectiveness was lost. The rusting manifold would likely shorten that life in half to about seven months unless significant changes were made.

System Seals analyzed the ram and designed a custom Elite V-Packing, which integrates polyurethane together with traditional elastomer-and-cloth seals. Together, the two materials maximize the sealing capabilities of elastomer and the abrasion resistance of polyurethane.

Because each press is different, System Seals custom designs Elite V-Packing configurations for every ram. These unique configurations eliminate the need for adjustments and shims. After installation at American Forgemasters, the System Seals’ Elite Set performed well for 18 months before it was replaced – long after the seven-month life expectancy.

This new level of reliability is estimated save the company about $100,000 on one press. This affords the luxury of skipping an outage, extending preventative maintenance and reducing costs associated with downtime and labor. For American Forgemasters, the assurance of reducing the risk of an unplanned outage carried greatest benefit. 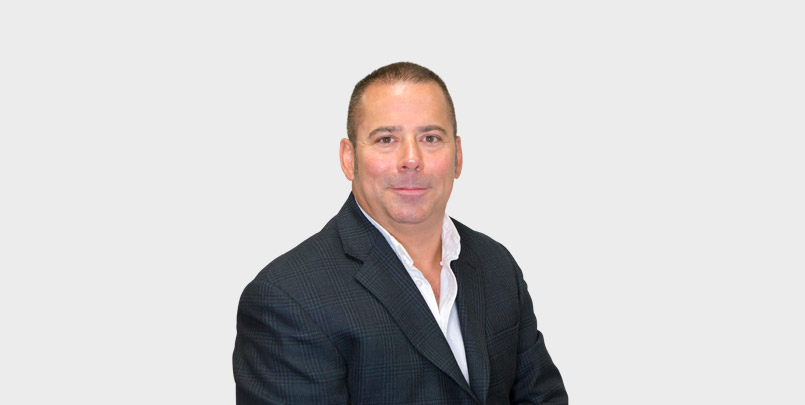