An engineered, highly abrasion-resistant, polyurethane seal that is precision CNC machined, not molded.

Abrasion resistance improved by more than 400-percent, with substantially enhanced reliability and is easily modified.

When a well-known, global bearing manufacturer began supplying the next generation of bearings for large wind turbines, the company needed a new seal design that would substantially outperform the industry’s standard product.

Molded nitrile seals, made of rubber and impregnated with cloth, are commonly used in wind turbines around the world. The technology has remained virtually unchanged for years, and often have a tendency to wear faster, offer low reliability and require frequent replacement. Their performance limits the manufacturer’s warranty, and replacing a seal that is 2 meters in diameter on a remote turbine – many of which are located offshore – can be a substantial and expensive burden.

So the manufacturer challenged System Seals to review their application and develop a solution with longer operating life. Starting from scratch, System Seals analyzed a multitude of application variables, including turbine speed, friction, torque, temperatures, pressures and fluids. They studied the unique deflections of the bearing under wind load. The deflections led the engineering team to design a highly flexible and compliant lip that compensated for irregular movement.

System Seals then designed a prototype and ran extensive tests in their on-site research-and-development facility in Cleveland. Using finite element analysis (FEA) to study the stress levels of the new lip, they made refinements to ensure it would endure under the harshest conditions.

In the end, System Seals developed a CNC machined polyurethane seal that eliminated expensive tooling and mold costs. Independent tests revealed the polyurethane’s abrasion resistance was 400 percent greater than the original nitrile seal. And because the product was machined, small modifications could easily be made to additional seals if the bearing design or application parameters were changed. 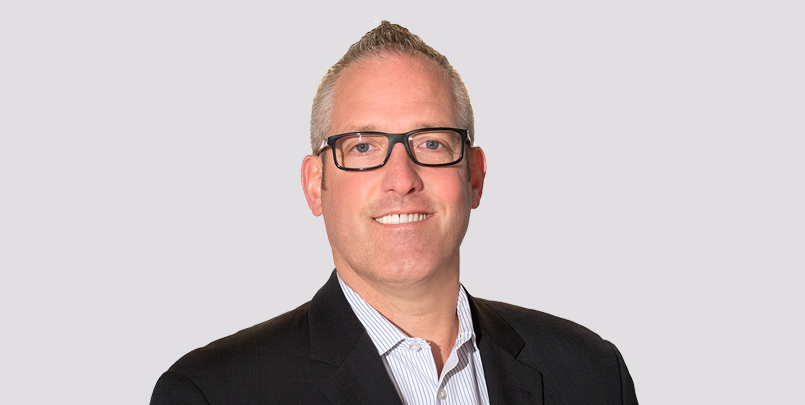