The Development of Zero-Leak Technology

An excluder seal that long outlasts the life of the manufacturer’s warranty with zero contamination and unnecessary wear. It became known as Zero-Leak Technology

A major manufacturer of farm equipment discovered that the wheel-hub assemble seals on one of its most popular tractors were not surviving their warranty lives. So the company asked System Seals to engineer a better solution.

A tractor’s front axil assembly encounters a barrage of severe contaminants, temperatures and a regular dose of mud that can quickly damage internal bearings. The rotary seal plays a critical role in excluding contaminants and maintaining the life of the warranty.

System Seals engineers first reviewed the wheel assembly to fully understand the application and then analyzed the current underperforming seal. Using finite element analysis (FEA), engineers discovered that the current seal was compressed during normal deflections. Ideally, the lip flexes during deflection, and the body of the seal remains intact.

On closer inspection, it was revealed that the current seal included a small, but unnecessary heel under the lip, which might have been added to help in the molding of the seal. The FEA analysis showed that the heel was unintentionally contacting the internal assembly during compression and deflections, further compromising performance.

This additional contact not only raised potential for contamination by deforming the lip, but it increased friction and unwanted wear as well. System Seals reduced the heel size and experimented with a number of new prototypes, which they tested in their research-and- development lab.

By calculating the precise force placed on the seal, including deflections, engineers modified the design with two sealing lips in abrasion-resistant polyurethane. The result was a highly effective seal with 100 percent exclusion and reliability that extended years beyond the manufacturer’s warranty. The advancement become known as System Seals’ Zero-Leak technology, and the manufacturer asked System Seals to reexamine more of its seal applications in search of additional improvements. 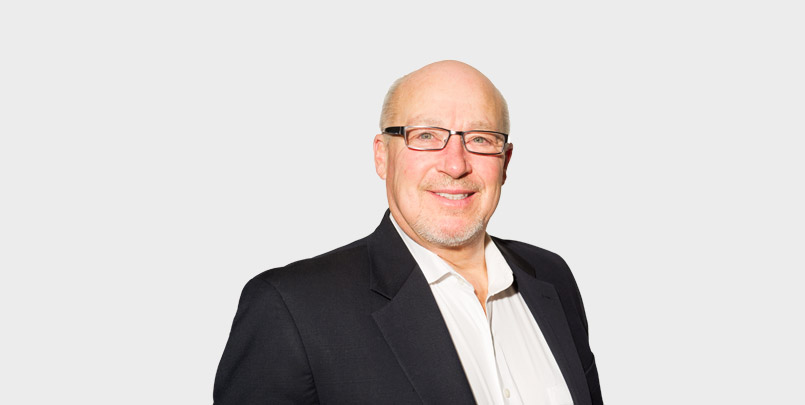