An End to Metal-to-Metal Contact in Bending Balance Cylinders

To reduce leaks and prevent metal-to-metal contact inside bending-balance cylinders.

The change nearly eliminated oil leaks and cut maintenance schedules in half. The financial savings approached $5,000 per cylinder per year.

For decades, an Arkansas steel mill endured the constant grinding of metal-to-metal contact inside its bending balance cylinders. With extreme side loading, the scraping metals increasingly scored the pistons, compromising the seals and causing significant leakage.

As the seals weakened, the looming potential for sudden seal failure threatened to shut down the entire mill. Frustrated by the issue, the mill asked System Seals to run their cylinders through its new Cylinder Optimization Process.

System Seals had just developed a system that analyzes a number of variables inside the cylinder. It includes a proprietary algorithm that determines side loads by measuring reaction loads, stresses and strains across a selection of guide bands. The process also evaluates issues such as friction, extrusion potential and fluid compatibility.

The analysis revealed that the existing guide bands had been poorly positioned in their original design, allowing the metals to contact inside the cylinder. By repositioning the guide bands and adding another guide band in a strategic location, the mill eliminated the problem altogether.

For decades the mill had endured extensive problems and unnecessary maintenance. The change nearly eliminated the leaks and cut maintenance schedules in half. The financial savings approached $5,000 per cylinder per year. 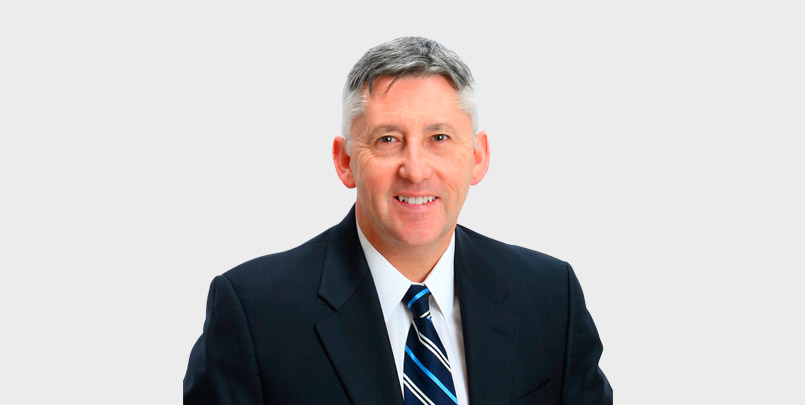